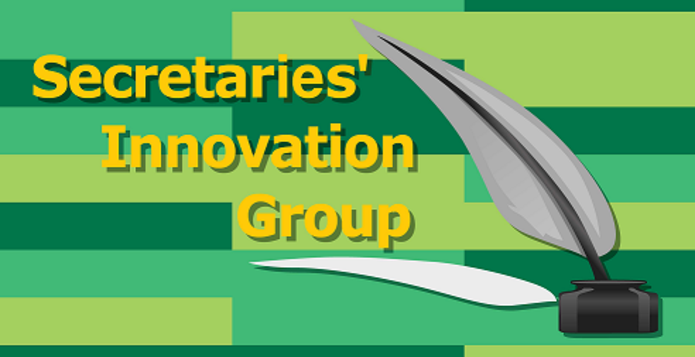 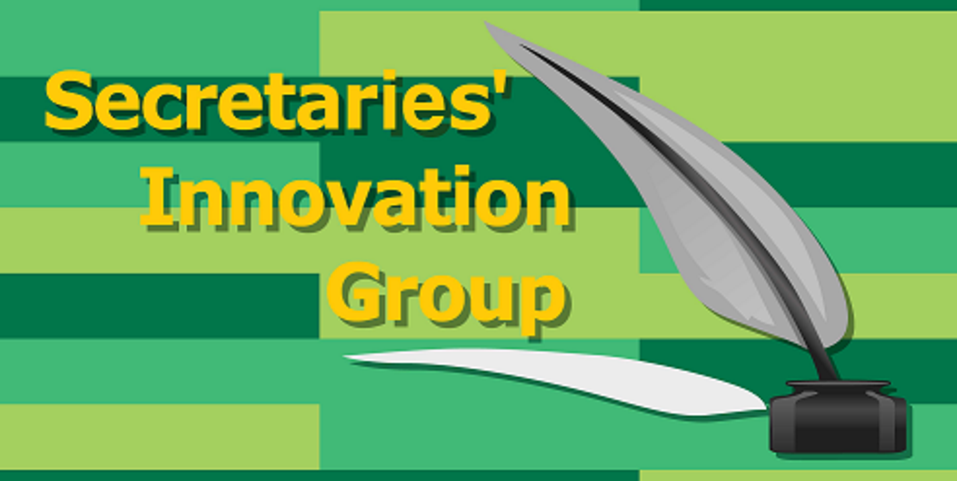 Who are the members?

Our members are made up of activist Secretaries of human service and workforce agencies (sometimes titled directors or commissioners).  Members gather to learn of successful innovations which have been executed “on the ground”;  to hear of new opportunities to design or replicate initiatives which advance the goals of family health and self-reliance;  to formulate options for waivers and other administrative vehicles for state freedom of action;  and to consider and approve joint moves which advance the policies of limited government and state autonomy, including recommendations to the Congress and the Administration.

Eloise Anderson has served as Chair of the Secretaries' Innovation Group from the inception. As Wisconsin's Secretary, Anderson oversaw a range of human service programs as head of the Department of Children and Families under Governor Scott Walker.  She is well known nationally for her former work as the Director of the California Department of Social Services, the largest welfare system in the country, under Governor Pete Wilson.  Before her service in California she ran the division of Community Services in Wisconsin.  Anderson is known as a policy innovator and was formerly the director of the Project for the American Family at the Claremont Institute.

Jason A. Turner formerly served as Mayor Giuliani’s Commissioner of New York City’s Human Resources Administration for his entire second term through 2001.   The agency is responsible for welfare, employment, Medicaid and child care programs, and has seventeen thousand employees with a budget of fifteen billion dollars.   Before New York, Turner worked for Wisconsin Governor Tommy Thompson (1993 – 1997) where he led the state team to develop a fully work-based alternative to welfare (Wisconsin Works).  Earlier, Turner served as the federal director of Aid to Families with Dependent Children (AFDC) at HHS during the first Bush administration.